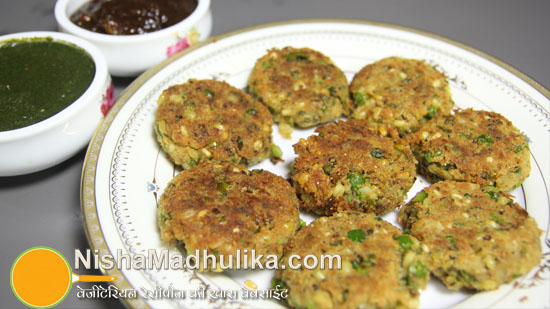 How to make Sprouted moong cutlet

Mash the sprouted moong dal and also mash the green peas separately. Mix both the ingredients now. Peel the boiled potatoes and grate it directly into the same bowl. 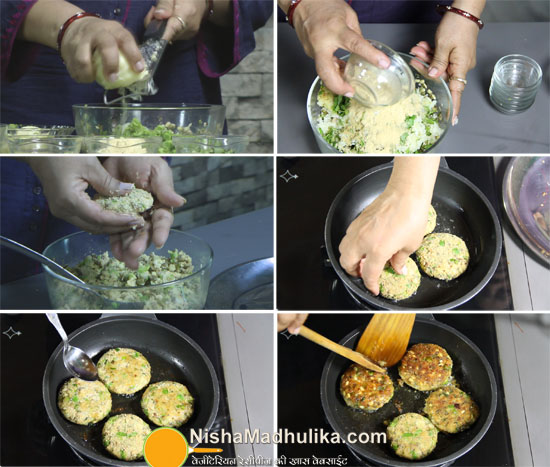 For making cutlets, make small lump from the mixture and roll giving it into a round shape. Flatten in gently and the coat with bread crumbs. Prepare rest of the cutlets as well and place them on a plate. Cover and keep aside for 20 minutes to set.