How to make Home made Butter 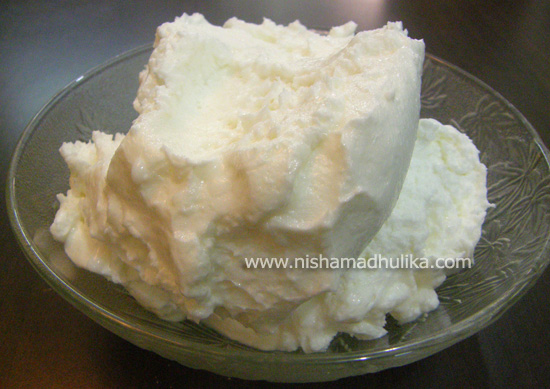 People always love to eat home made butter, and they find it so tasty that a person tentatively looks around for the reasons to eat it as soon as he sees the butter lying on the table.

In older times the milk and the milk cream was collected in a huge containers or pots and run continuously to make butter. If rai continuously runs clockwise and anticlockwise, then it gives a smooth and well finished butter.

How to make Butter from Milk Cream

Run the cream in a big jar or in a food processor, add chilled water in summers and Luke warm water in winters. Within 2 -3 minutes a thick , greasy butter will start collecting at the top and water stays at the bottom. take out the butter and keep it in a separate pan. and the water left can also be sued to cook food.

How to make Butter from Malai (Milk Cream)

if you take full cream milk, then collect its cream on regular basis to make butter.This is a very simple process.

After boiling the milk , keep it in the refrigerator once it gets cool down.A thick layer of milk cream is formed at the top of the milk after getting cold. take out this cream in a separate pan , cover it and keep it inside the freezer. 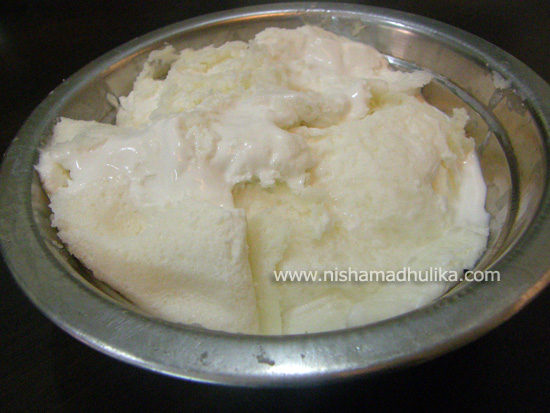 Keep on collecting the cream on daily basis. If the tumbler gets filled in 10-12 days and you wish to make the butter . Just take out the tumbler from the freezer 4-5 hours before the procedure.

Let the cream melt according to the room temperature and then put it into a jar or a food processor. Pour 1 1/2 cup of chilled water in summers into 4 cup of cream. Turn on the mixer and within few minutes the butter will get collected at the top of the jar and the water(matha) will remain at the bottom. If this doesn't happen, then run the mixer for few more minutes and once the butter comes up, turn off the mixer.

Take out the butter with your hands or spoon , and put it in a separate pan.

Sometimes the quantity of water seeps into the butter made by this method. In this situation keep the butter in the frozen water. After two minutes squeeze the butter with your fingers and take out the water from it. In this way the butter leave the entire quantity of water and becomes more tasty. This butter remains fresh for more than a week, if kept in the refrigerator.

If some curd is put in the left over water (matha), then it forms sour  yogurt, which can be used to make Kadhi or any other vegetable.

Read this Recipe in Hindi

How to make Home made Butter Recipe in Hindi 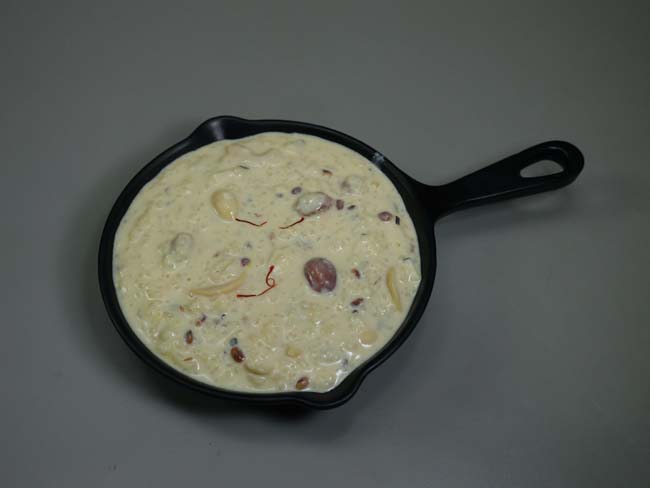 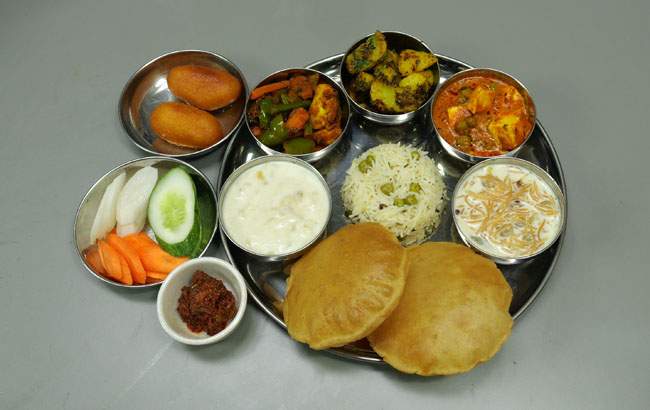 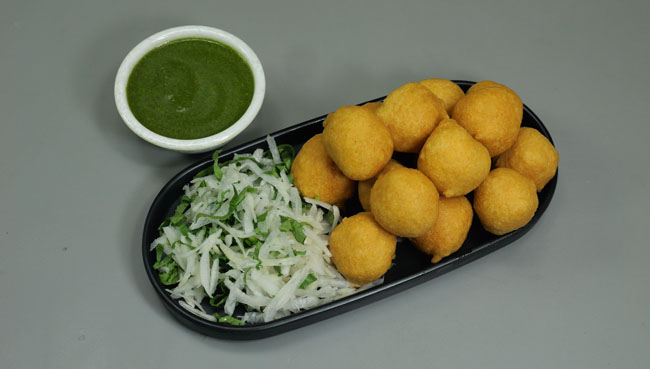 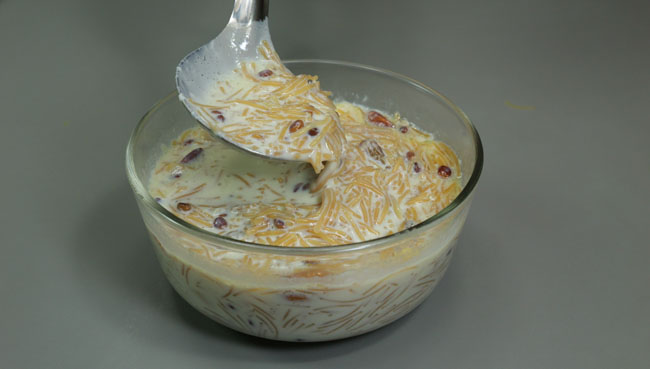