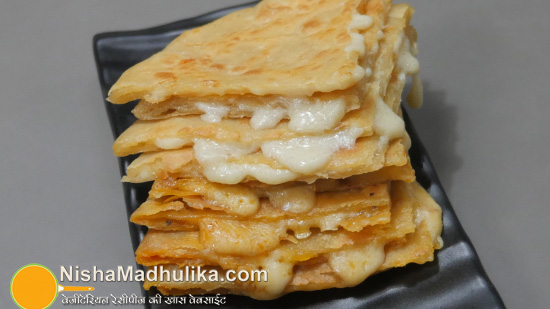 Cheese burst parantha is a parantha which is filled with the immense amount of cheese and also famous as a street food.

Ingredients for the cheese burst parantha

How to make the cheese burst parantha

Take the 1 cup of the wheat flour in a bowl and add refined flour, ½  tsp of salt, 1 tsp of the ghee. Mix all the ingredients properly and prepare a soft dough out of it by adding the water to it.  To prepare this amount of dough 1 cup of water is utilised from which still 1 tbsp water is left. Keep the dough aside for 20 minutes to set.

Grate the 100 gms of cheese in the plate. 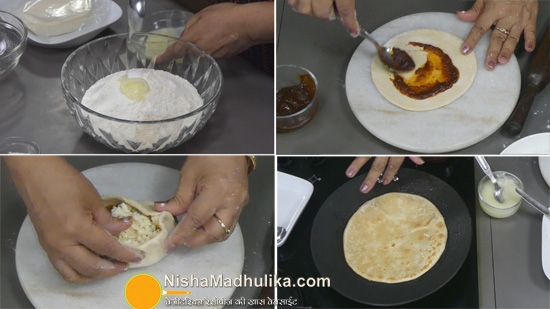 For the preparation of paratha

After the 20 minutes apply some oil on your palms and knead the prepared dough. Take some amount of dough from the prepared dough and prepare a dough loi out of it. Roll the dough in the refined flour and flatten it to the diameter of 3-4 inches. Preheat the laughter.

Press the stuffed dough using your finger and wrap it into the refined flour. Again, flatten it using the rolling-pin evenly from all the corners. 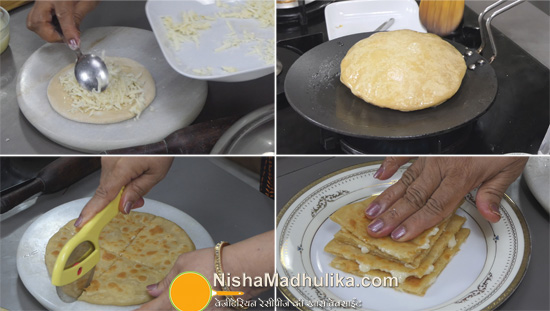 Another method to make the cheese burst parantha
Take some amount of dough from the prepared dough and prepare a dough loi out of it. Roll the dough in the refined flour and flatten it to the diameter of 3-4 inches. Do not apply pizza sauce on this parantha, apply the ghee in its place and place the stuffing on it. Seal the parantha using your fingers as done before. Fry the parantha by the same way on the laughter and prepare it.

The mouth-watering and yummiest cheese burst parantha is ready. You can serve these to kids in the breakfast or pack it in their lunch boxes. Kids would love its taste.

Suggestions
You can prepare the dough of wheat or refined flour individually.

You can prepare the parantha without the pizza sauce also.

Add the spices in the cheese according to your taste like black pepper, green coriander, green chilli or whatsoever you desire.

Flatten the dough by applying less pressure over it.

Fry the paranthas on the medium flame. 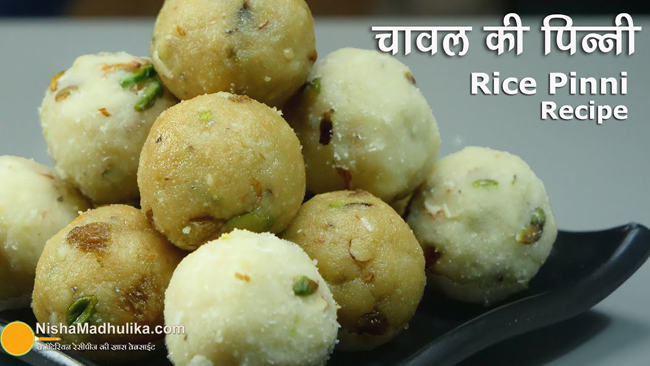 Rice Flour Pinni, also known as Rice Flour Laddu, is a sweet/laddu you can prepare in two ...