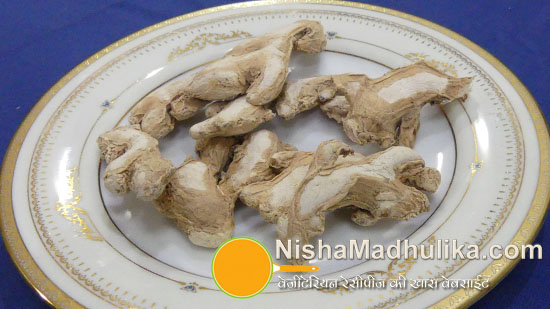 Saunth is just dried ginger. Its powder is known as ginger powder. The ginger pieces used as spices are basically ginger roots. Ginger roots are basically taken out from the soil and washed well and then it is used.

Alternative names of Saunth
Saunth is known as sukku in tamil, chukku in malyalam. In kannad it is known as shunti, suntha in marathi and soonth in gujrati.

Uses of Dry Ginger
Saunth is used to add flavor to recipes. It has a distinct aroma, which makes the food more tempting.
Saunth laddoo is a traditional which is used medicinally. It is mostly given to new mothers after childbirth. Saunth reduces the body ache. It is also used as medicine for joint pains. Make and serve saunth ladoo to elders, it prevents you from diseases.

Various ways to use Saunth
Saunth is used in various ways. When it is used as a spice it is crushed or grated and used. These days you also get saunth powder available in the market. You can use it to add more flavor to your food.

Saunth for health
Saunth is also mentioned in Ayurveda. This has warm effects and so it is beneficial for cough and cold. When you have a bad throat,it gives you relief.Having saunth brings freshness and energy to the body. This recipe is specially made for the occasion of Janmashtami. It holds five scrumptious d... Migi Paag is a sweet which is mostly made on an auspicious day of Janmashtami. It is made ... 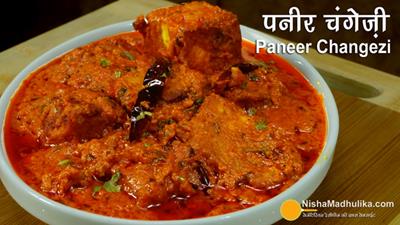 How to make Paneer Changezi?

If you are a big fan of Paneer recipes, then do not miss out on the Paneer Changezi recipe... 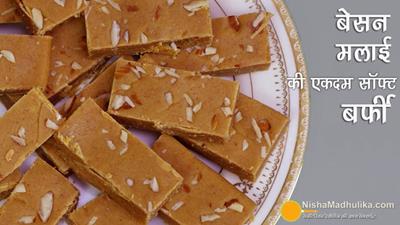 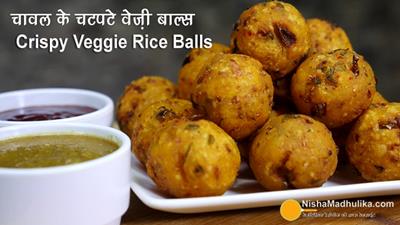 Deciding the menu of a party or wanting some crispy and savory snack with a cup of tea, in... 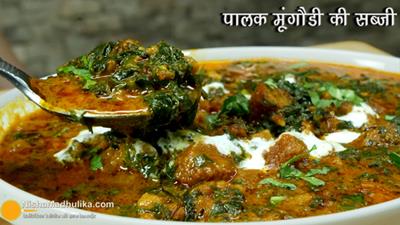 Palak Mangodi Sabzi is a lip-smacking recipe, where moong dal Mongodis are roasted and tos... 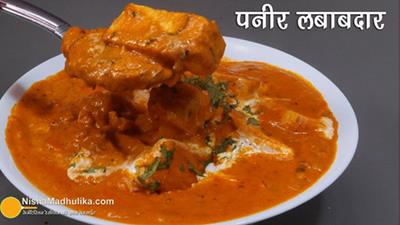 Paneer Lababdar is a special festive recipe, which is love across the nation. The dish is ... 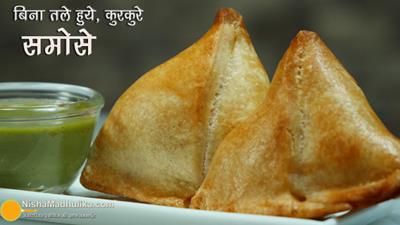 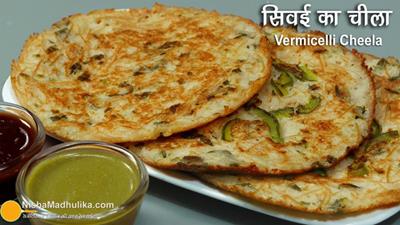 We have already tried our hands on vermicelli Upma, kheer, halwa, and many other things. T... 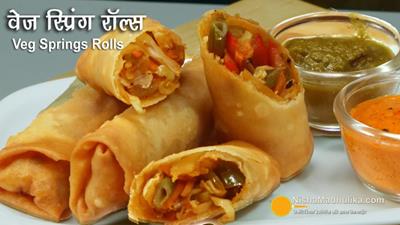 Among various kinds of fast-food, spring rolls are the most favored starter or snacks. You...

Are you looking for some healthy and savory snacks? Well, if you have not tried Ring Muruk... 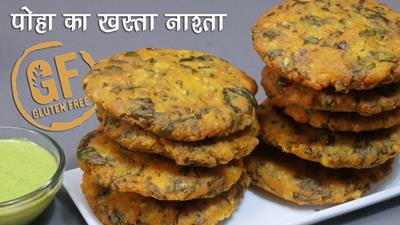 Are you tired of regular boring breakfast? If yes, then let’s prepare Poha Khasta & Dahi-C...