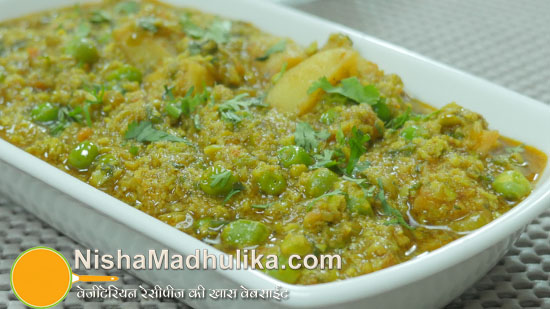 Matar nimona, popular North Indian recipe prepared with green peas is different in taste then any other sabzi. It makes a good combination with rice.

How to make Matar ka Nimona

Start with grinding the peas. Leave few peas and place the remaining in a mixing jar and grind them little coarsely. Take out the ground peas in the same bowl. After this, roughly chop tomatoes, green chilies and ginger in the mixer jar and grind them finely. Also, thinly slice the potatoes as well. 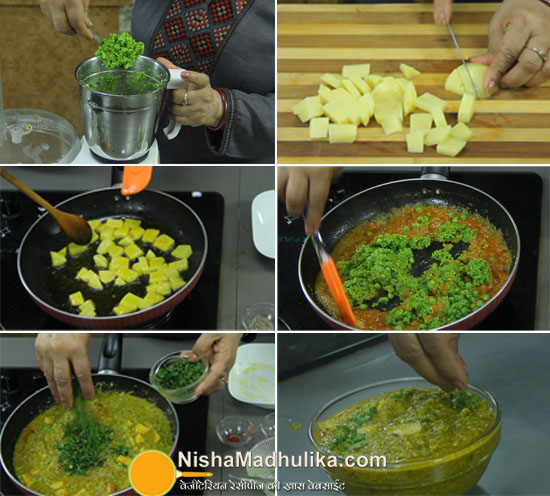 Take out the fried potatoes. Add cumin seeds and asafoetida in the remaining oil and reduce the flame to low. Also add coriander powder, turmeric powder and tomato-green chilly-ginger paste. Now saute the masala until oil starts separating from it.

When the masala is roasted well, add peas to it. Stir and saute for 2 minutes. Cover and let them cook for 3 to 4 minutes. Stir the peas in at regular intervals.

After 4 minutes, stir the peas as well and check. For this, press the whole pea to check if turned tender. Peas are tender, now add 1 cup of water to it, followed by fried potatoes to it. Increase the flame a little. Add red chilly powder, garam masala, salt and green coriander. Mix everything really well. Cover and cook for 2 to 3 minutes on low flame.

After 3 minutes, stir it again. Nimona is ready, transfer it to a plate. Garnish with green coriander.

Are you ready to bring Vinayak home? So are we! We have prepared 3-types of Modak that you...

With Janmashtami around the corner, it’s a great time to make delicious Coconut Pak at hom...

Semiya Burfi is a delicious sweet prepared with roasted Vermicelli and other general ingre... 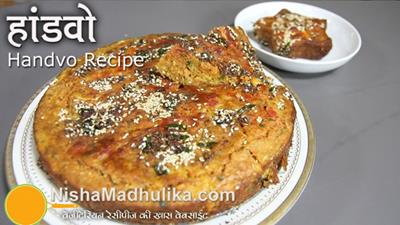 Handvo is a relishing breakfast for Gujarati people, prepared with rice, dal, and vegetabl... 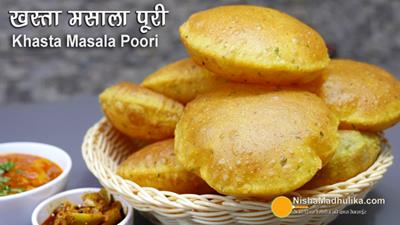 Masala poori is an extension of plain pooris made with whole wheat flour and spices. It ca... 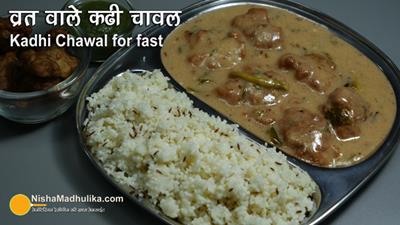 Navratri 6th day of fasting and we are back with the new Falahari recipe Singhara kadhi & ...

We have brought you the Navratri special recipe 'Sama Rice Vada' that you can have during ...

Spring rolls are always the best party starters. They are delicious and enjoyed mostly by ...

The dish for today is Palak Paneer. This sabzi is different from the regular palak paneer.... 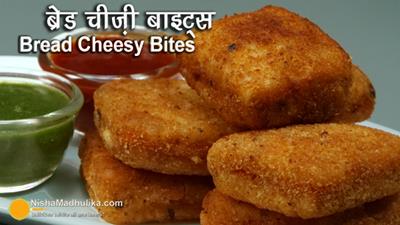 Cheesy bites are going to be your kids' favorite snacks, and definitely, they are going to... 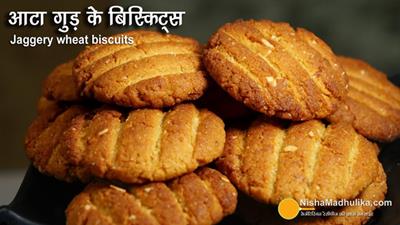 We have brought you a healthy and delicious biscuit recipe called Atta biscuit.