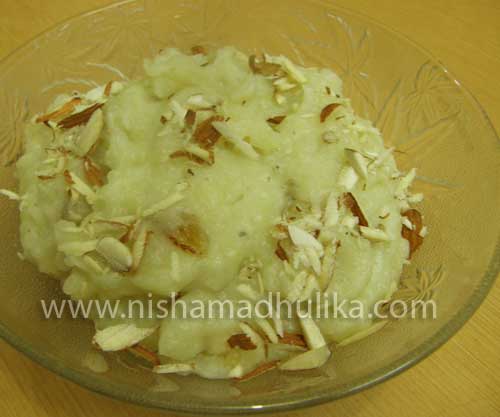 People eat potato mostly during Navratris. They make it in the different forms such as fried potatoes or boiled potato. They can make potato Halwa too in the Navratri. It is luscious in taste and you can make in few minutes too. Let's see the recipe of potato halwa.

How to make Potato Halwa

Wash potatoes and put them on fire for boiling. Then, make them cool, peel and mash them. 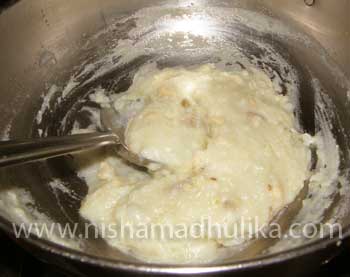 Put ghee in the Karai. Put potatoes in it and fry them. Add milk, sugar, raisins and cashews in it. Stir halwa continuosly with the help of big spoon for 6-7 minutes. Your potato Halwa is ready, therefore, put off the fire. Mix cardamom in it.

Keep it in the bowl and garnish with chopped almonds. Serve and eat hot potato Halwa.